This tutorial shows how to assembly our cardboard. You will need the parts of the cardboard before you should start this tutorial. Check hardware guide for more informations. For a PDF-version of this tutorial, check our download section.
You need: 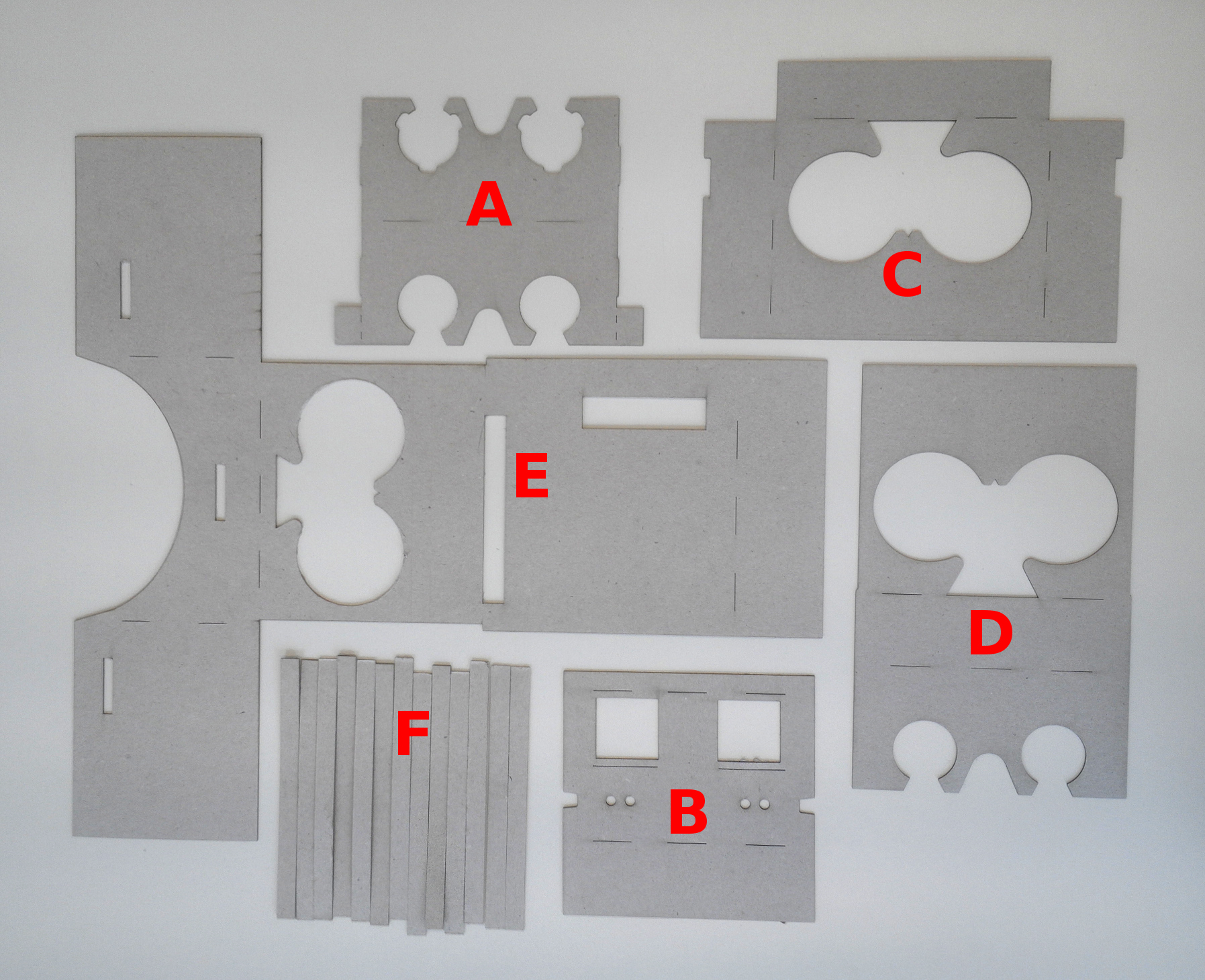 Figure 1: Cardboard pieces from A to F 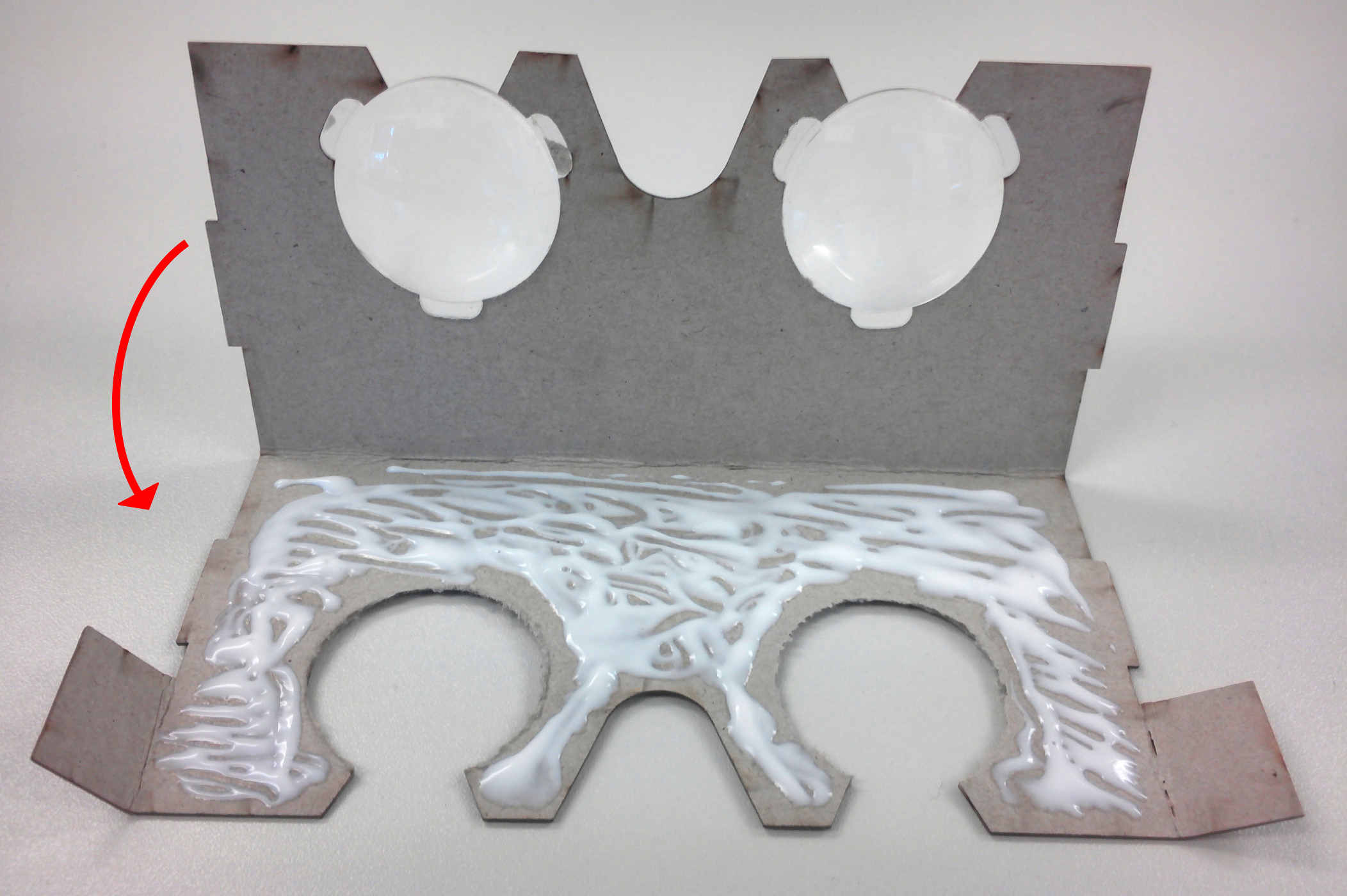 Figure 4: Glueing the piece A 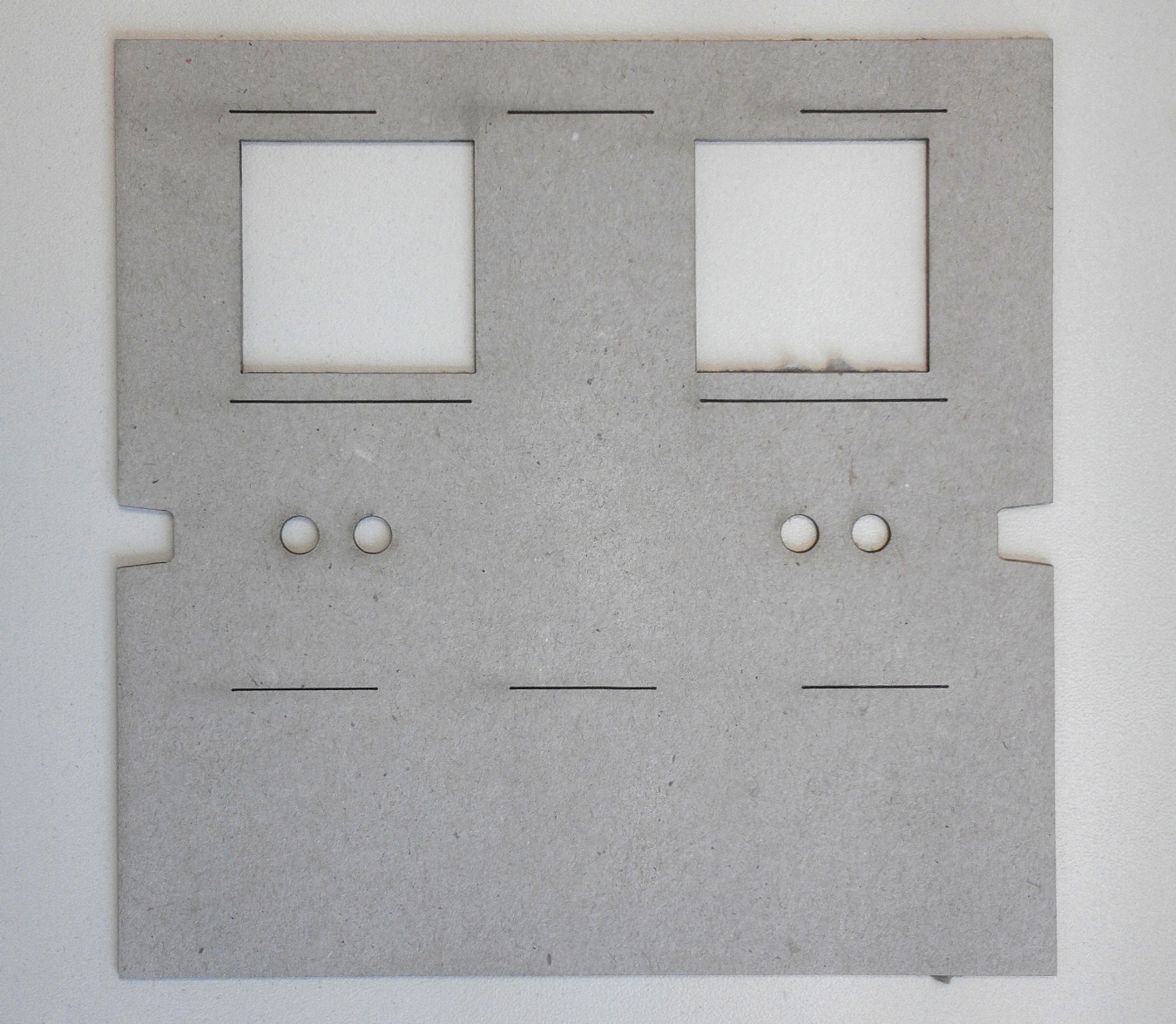 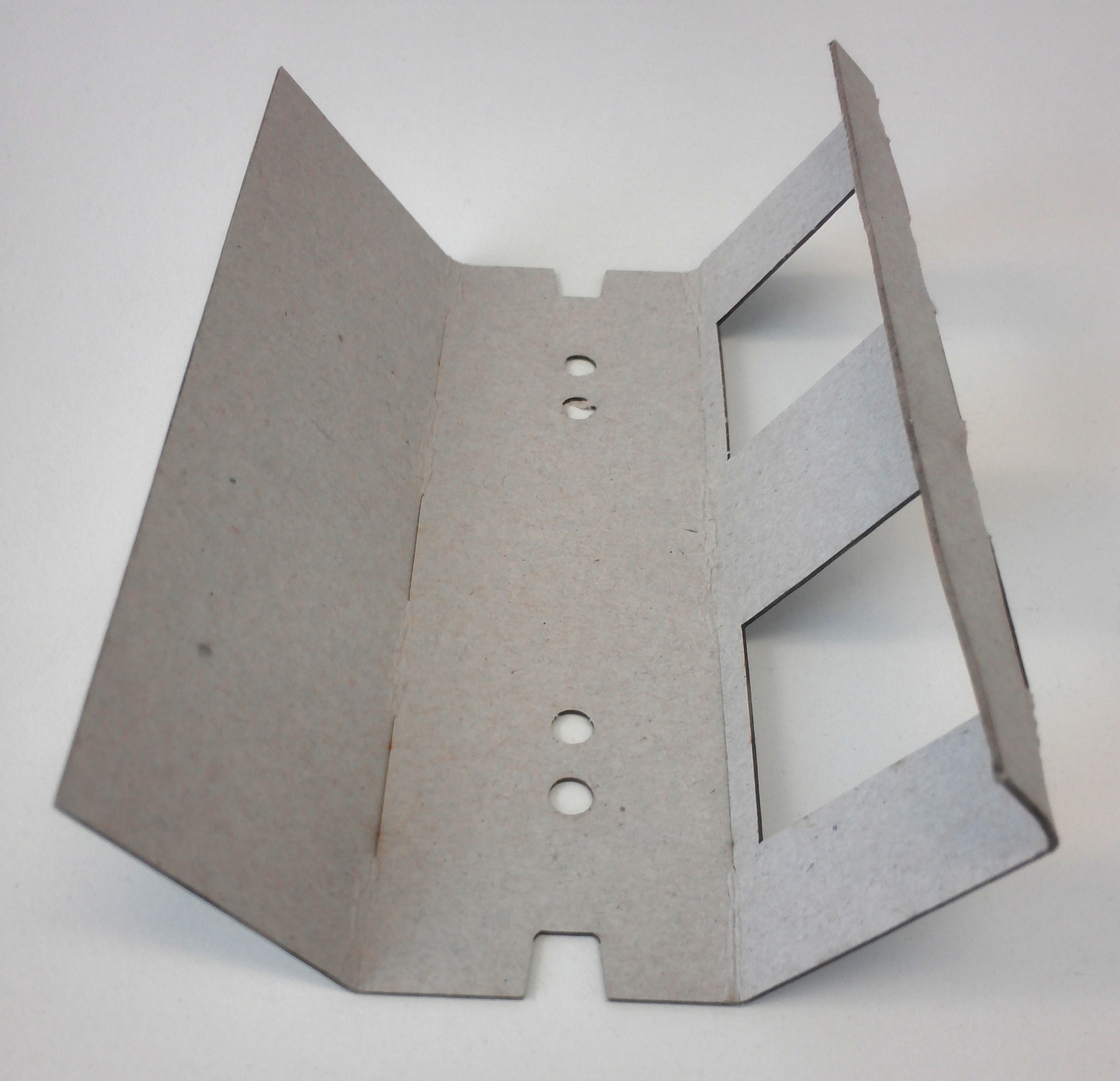 Figure 7: Creased edges of piece B

Figure 8: Glueing the connecting link to other end of the part B 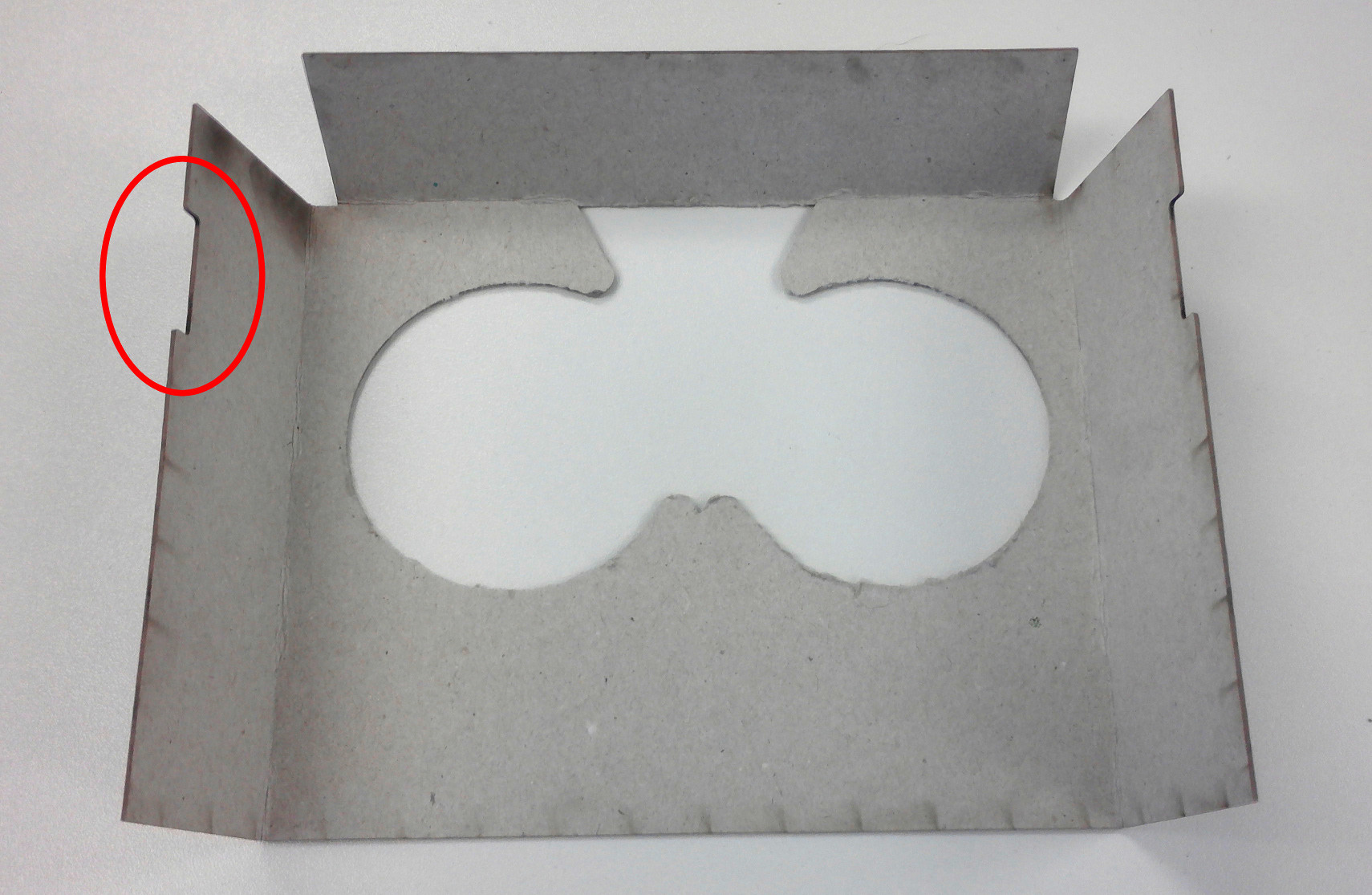 Figure 9: Part C and the slots for part A 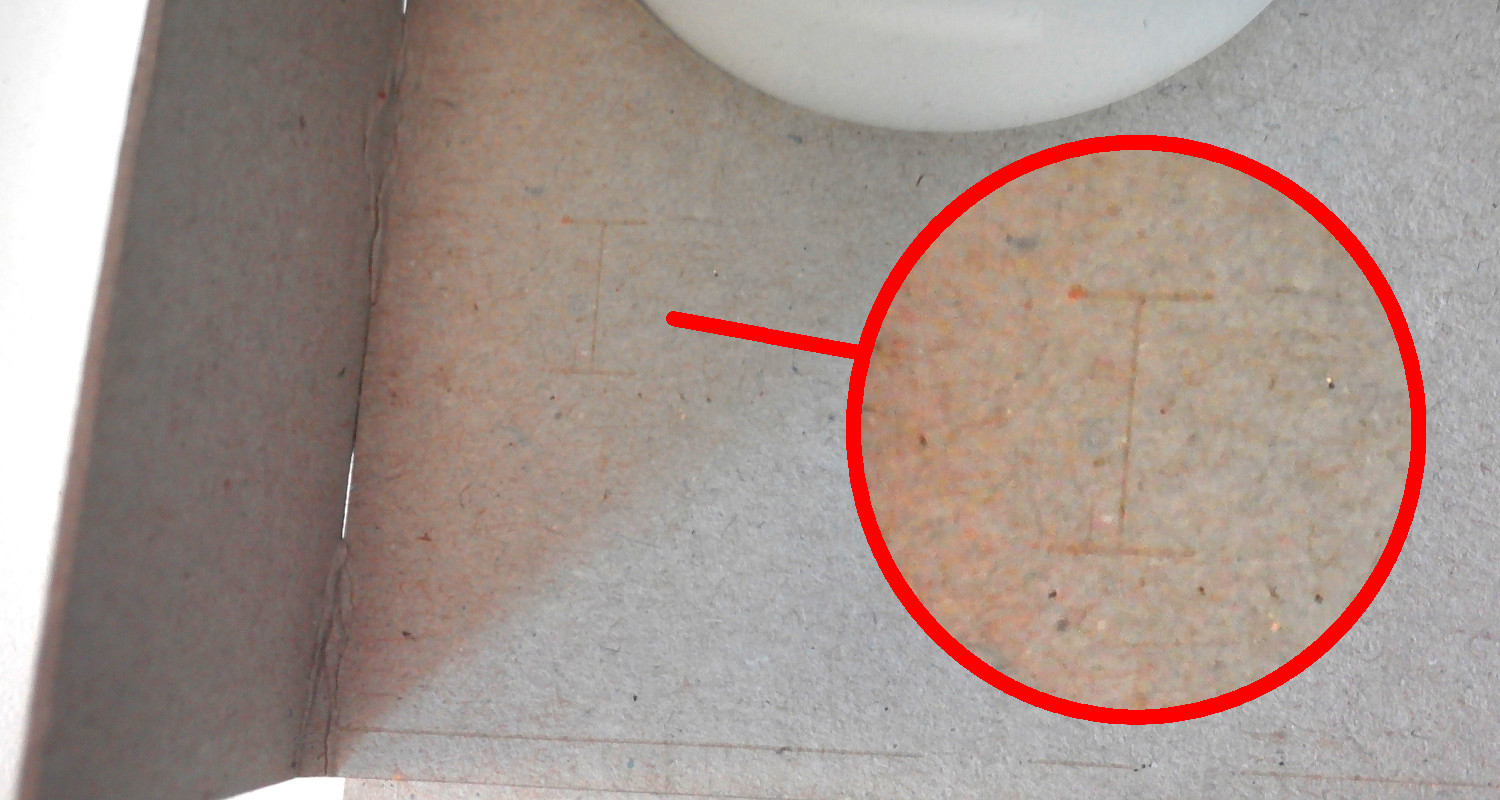 Figure 10: Part C and the slots for part A 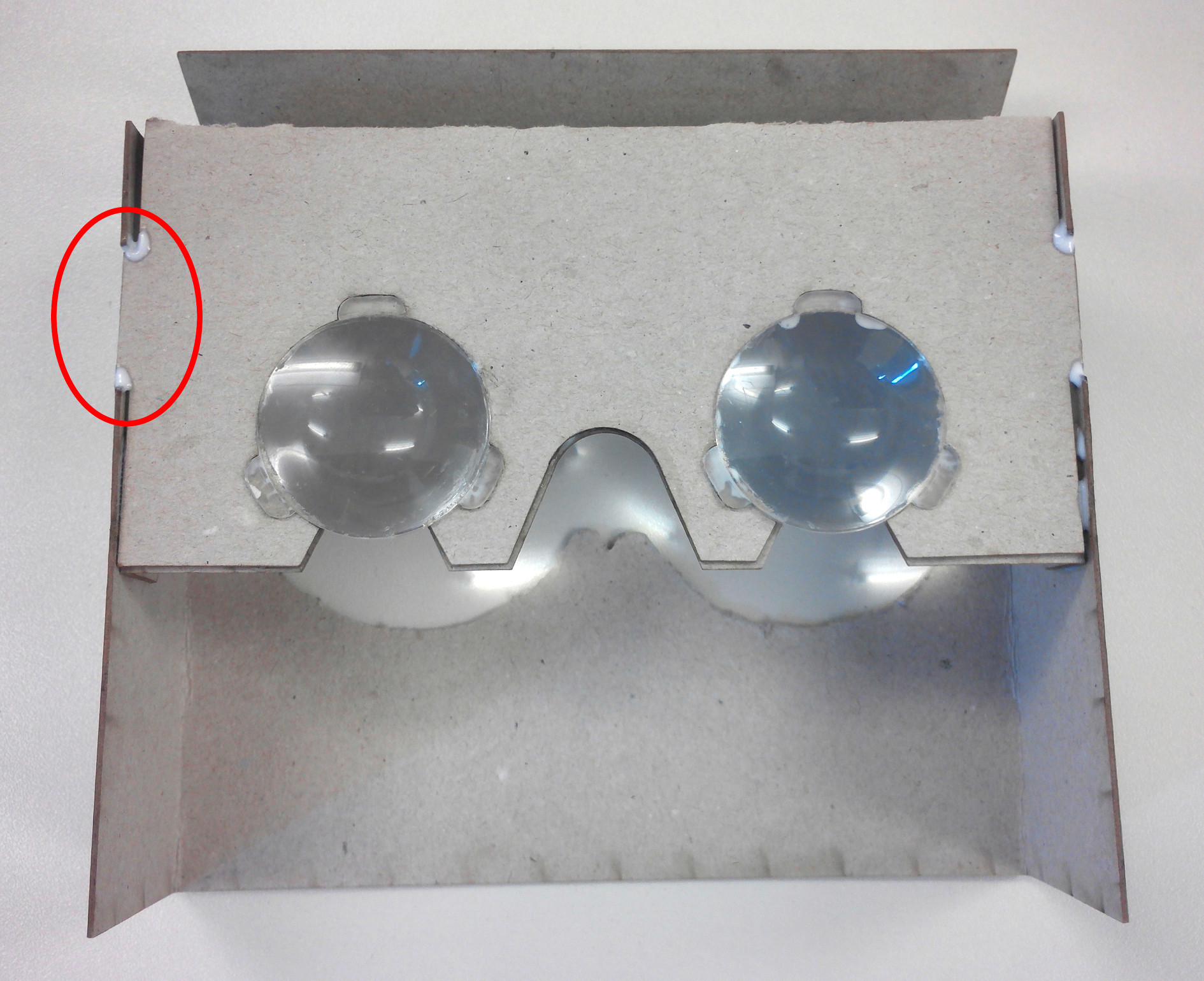 Figure 11: Part A in the slots of part C 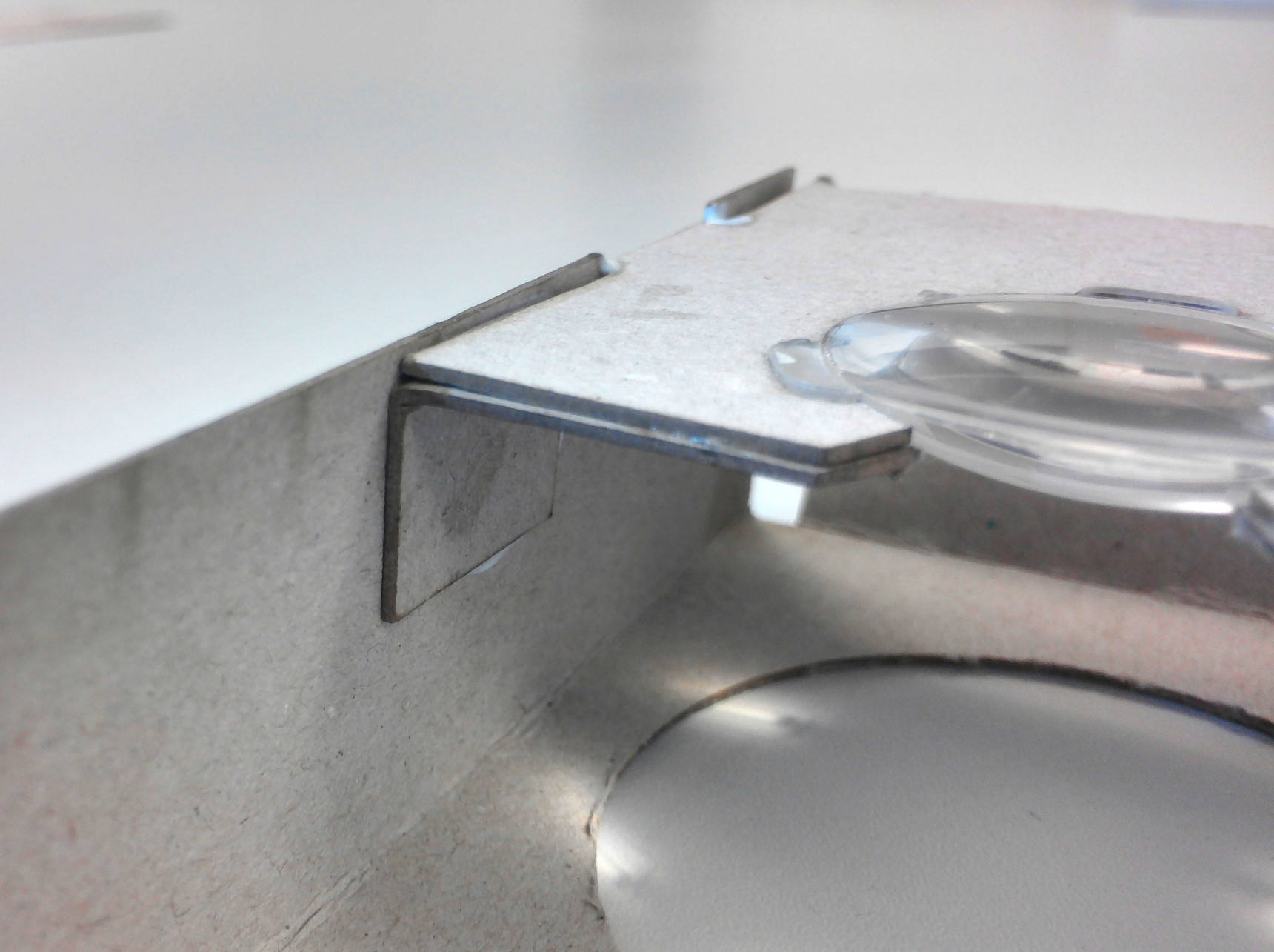 Figure 12: Attached the auxiliary pieces of part A to part C 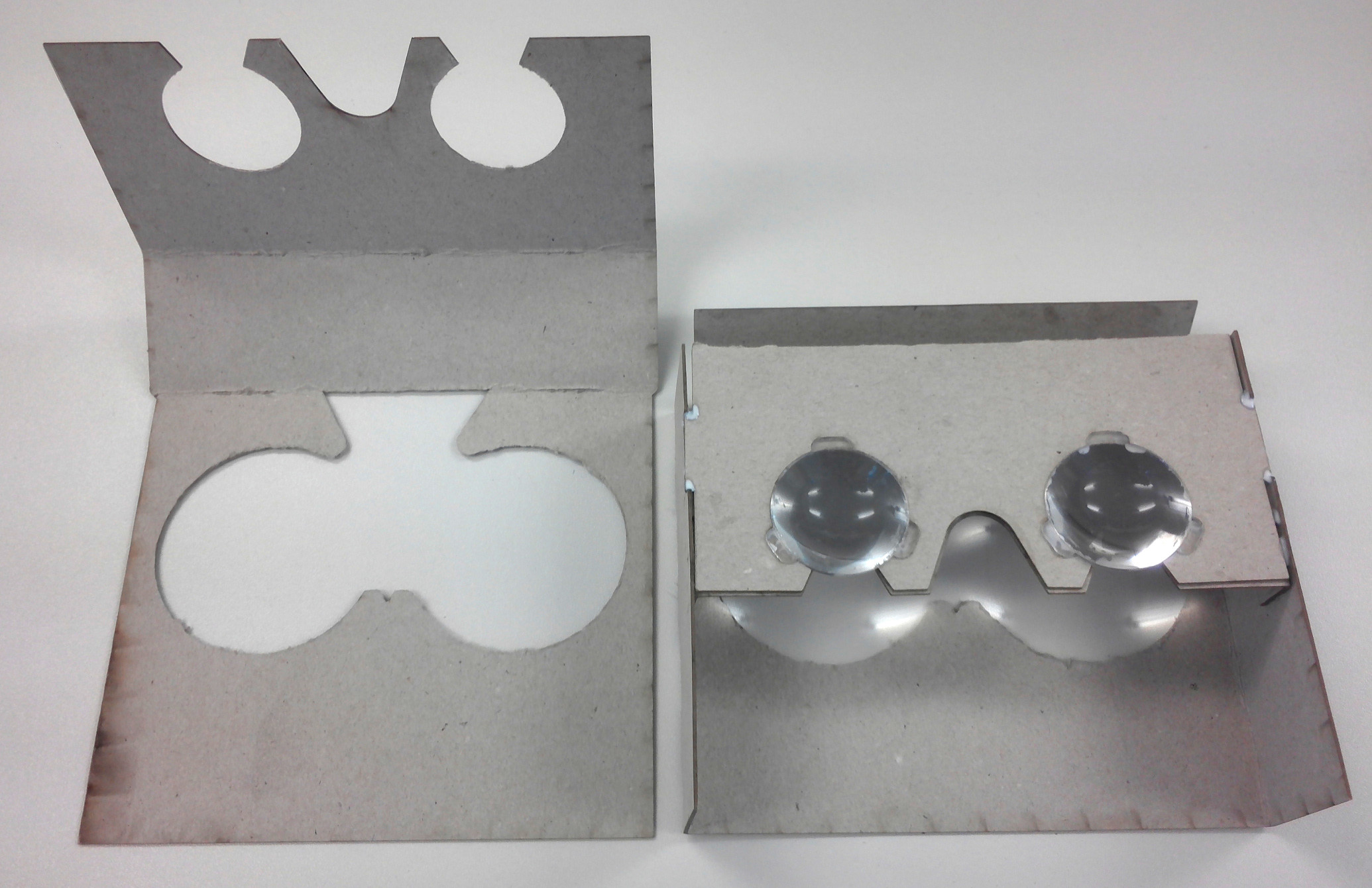 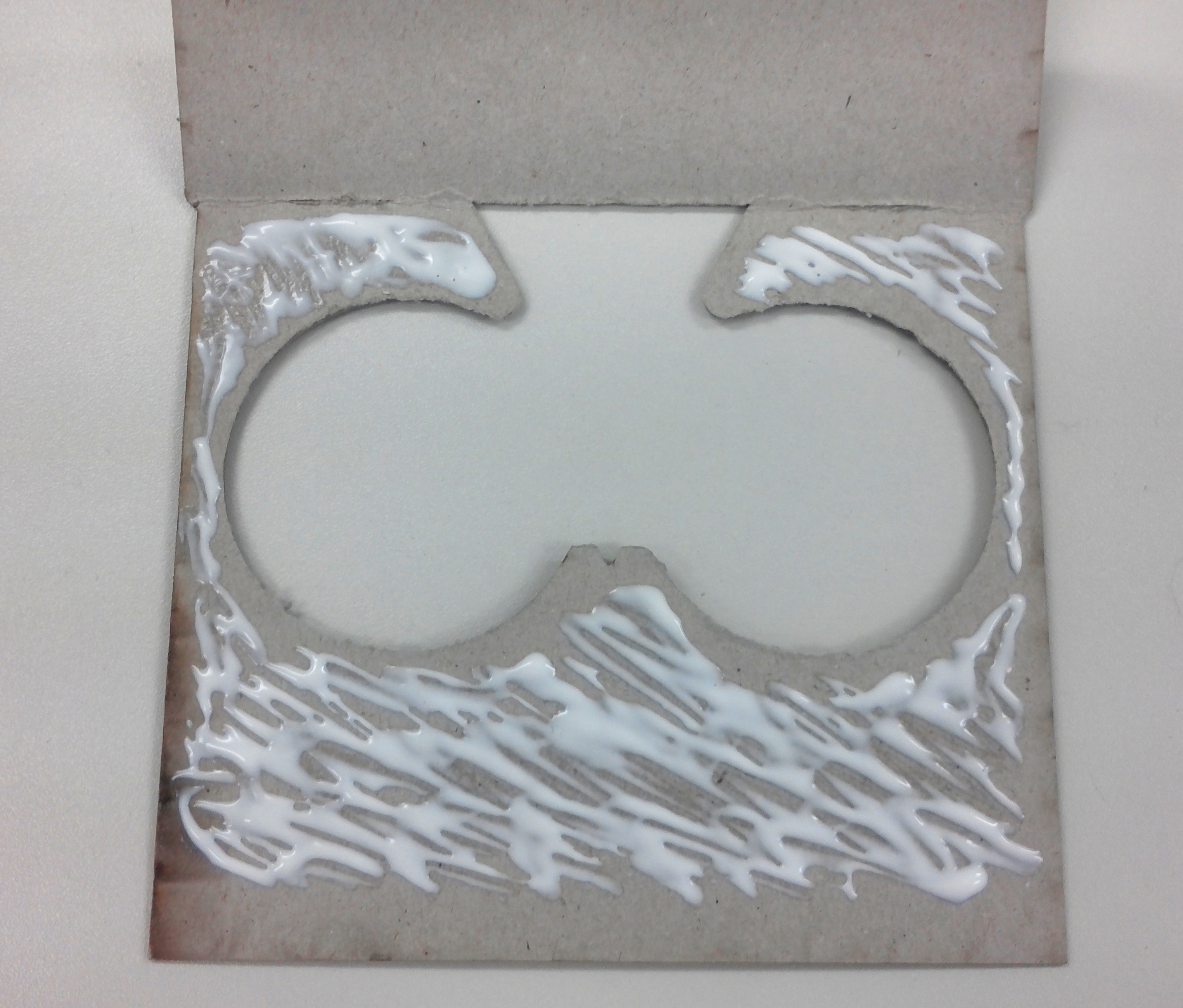 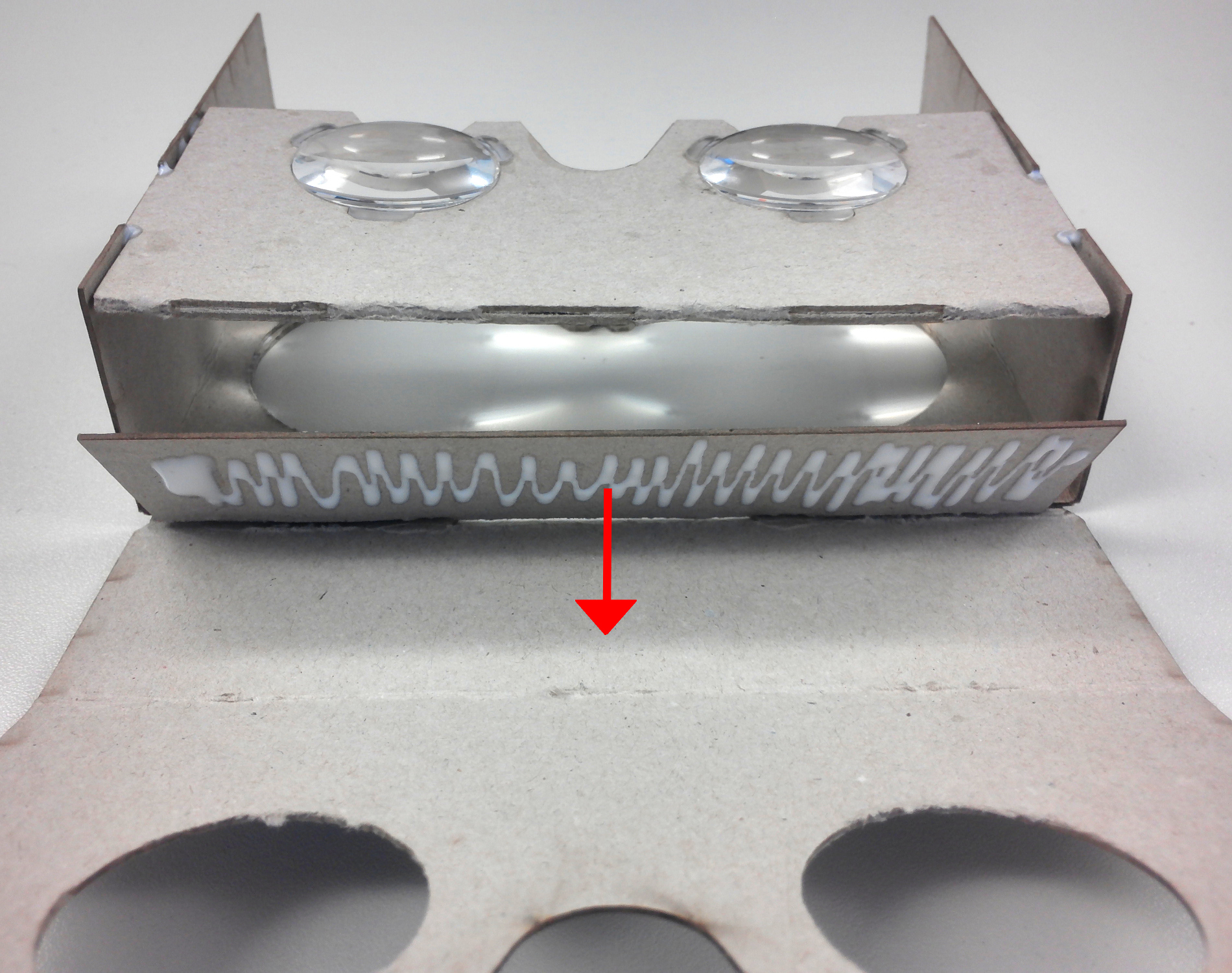 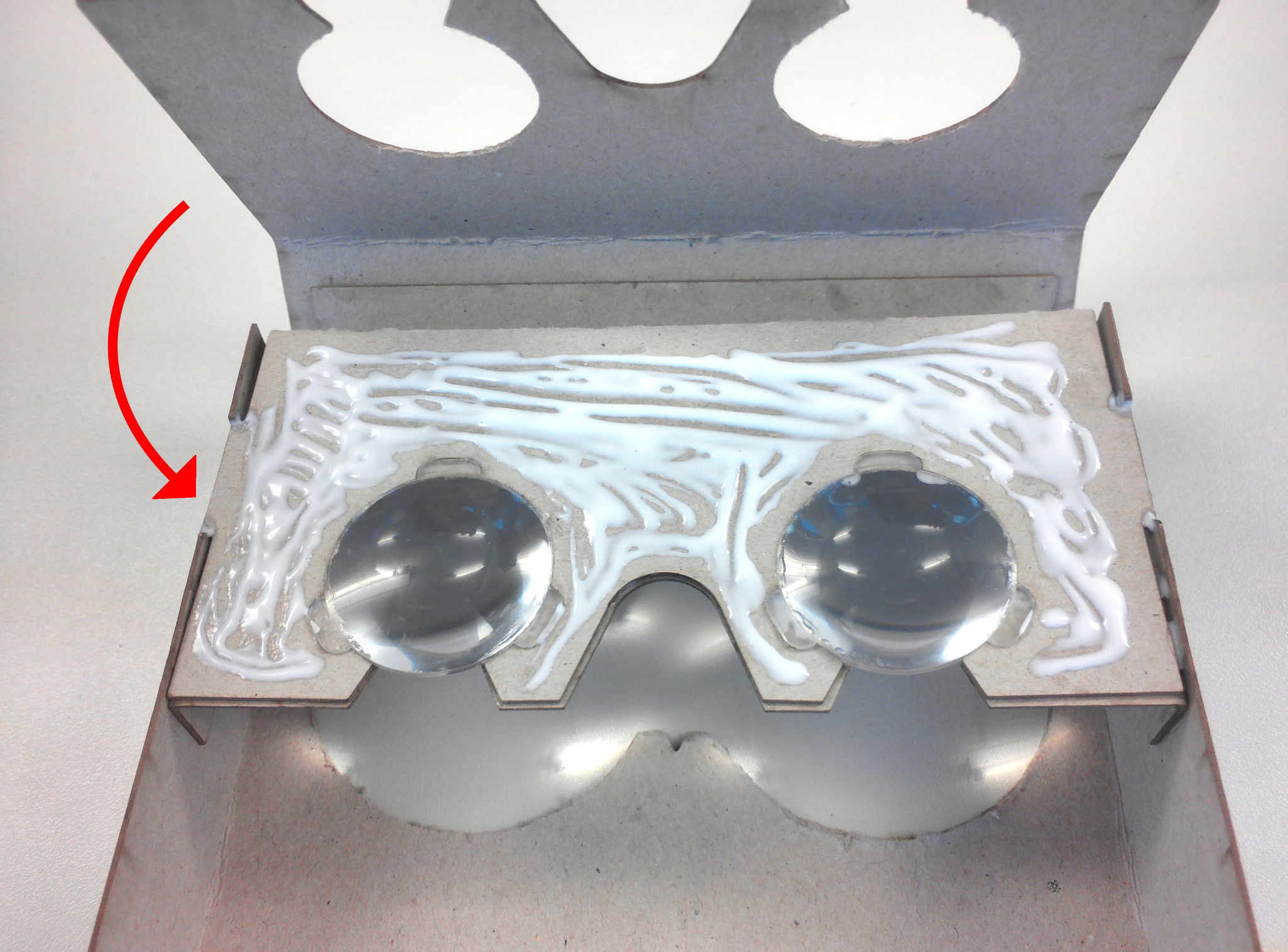 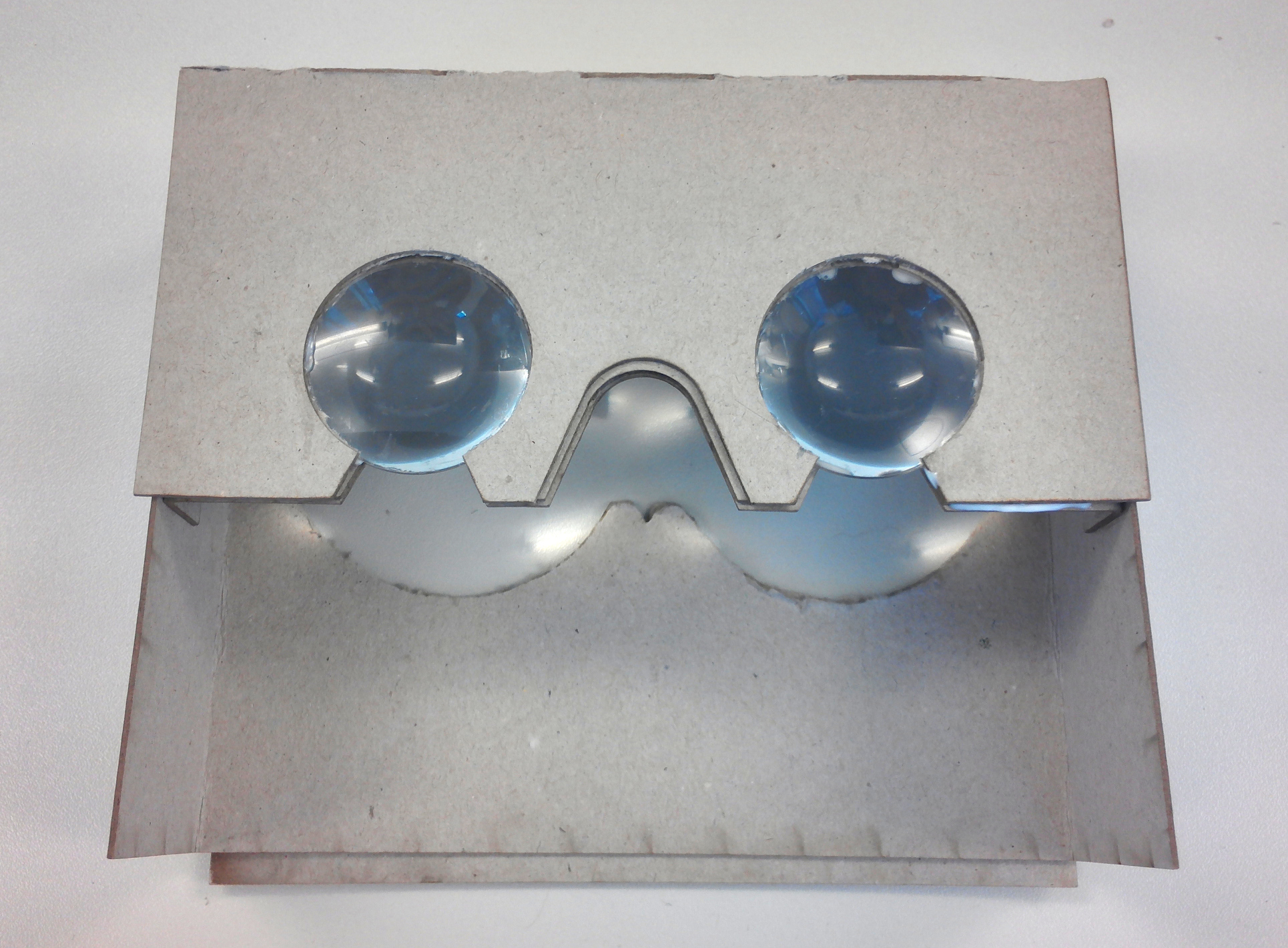 Figure 14: Positioning and Glueing of the A/C combination on part D 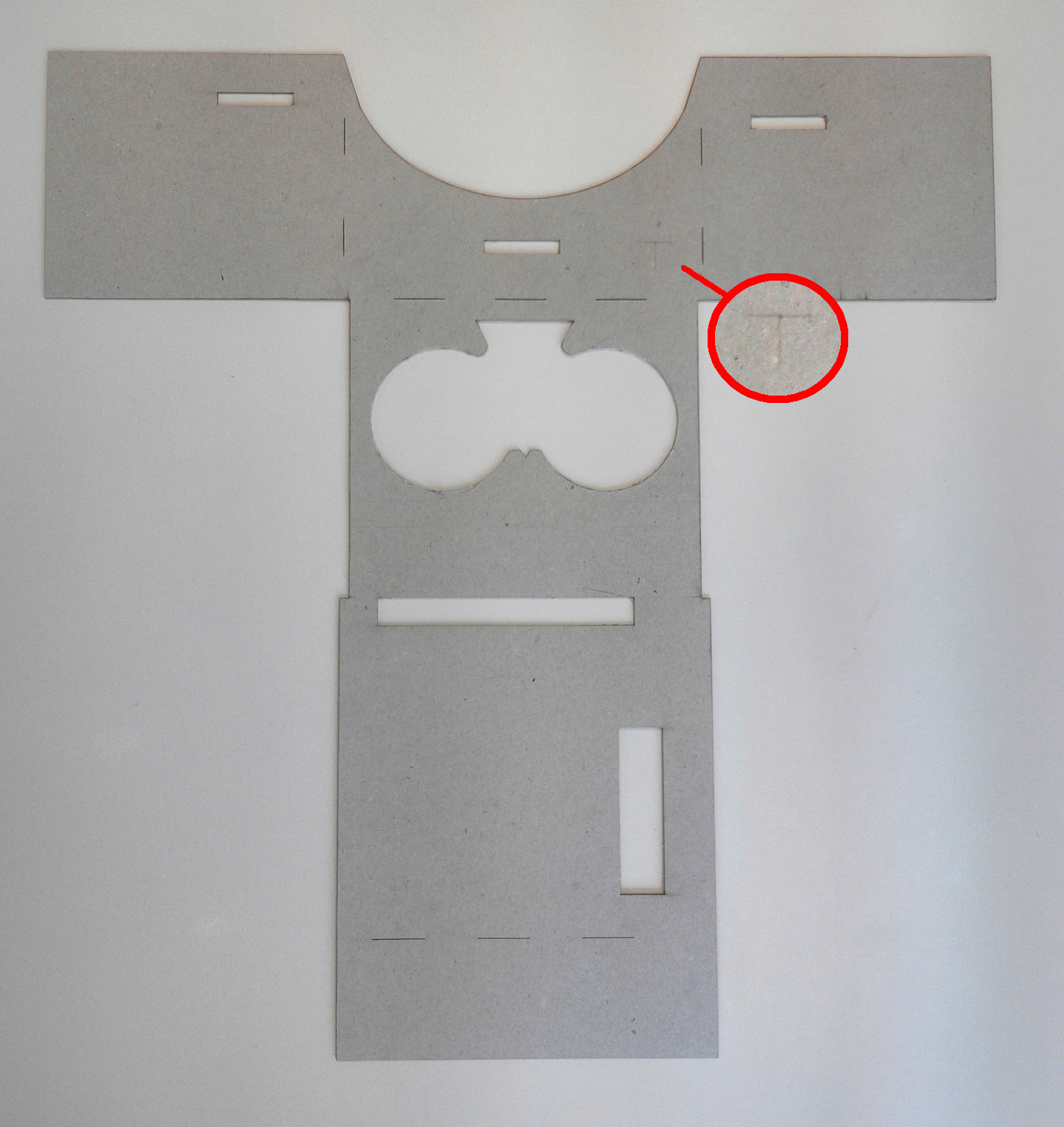 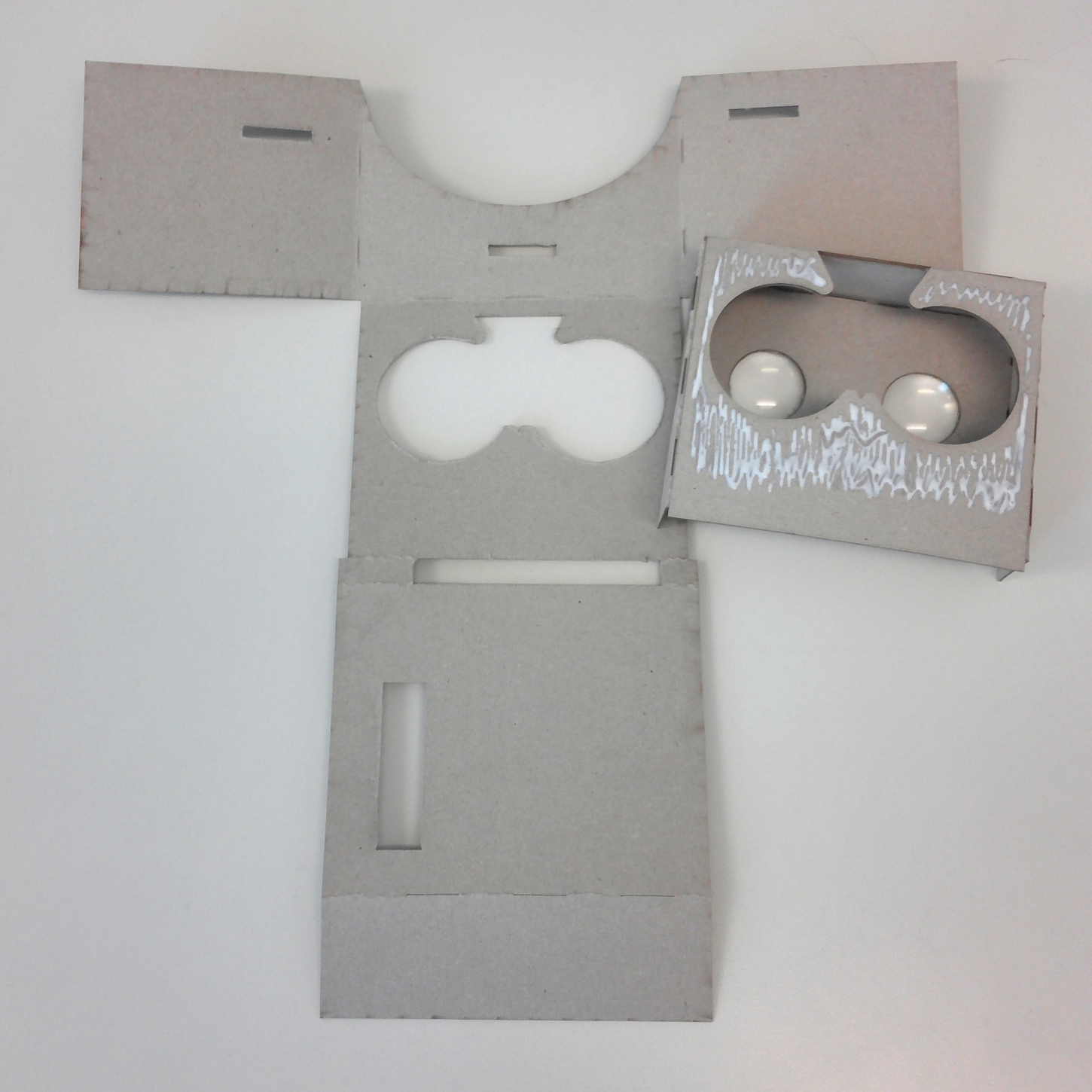 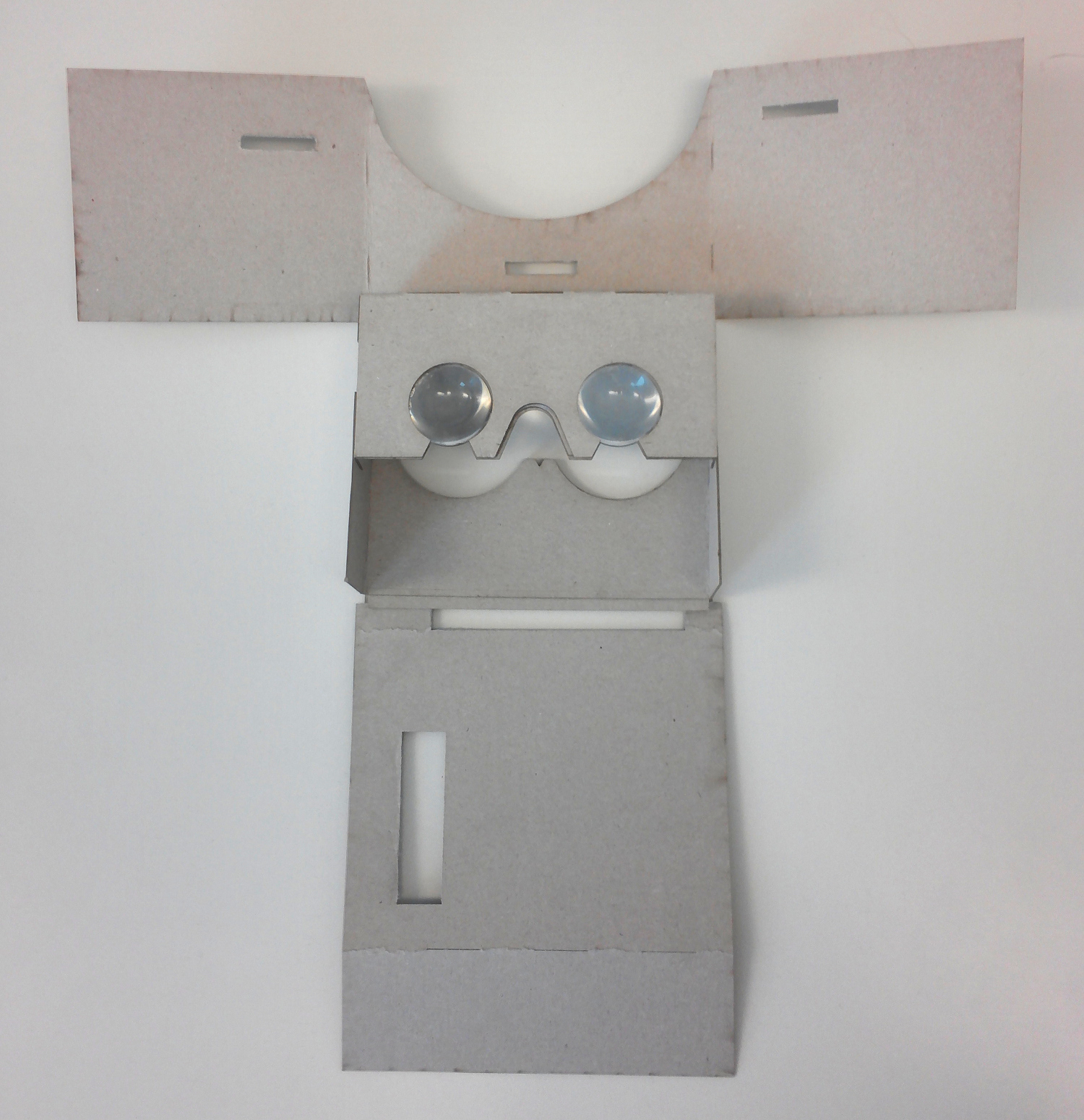 Figure 16: Combination of both parts

Figure 17: Glueing the top the cardboard

Figure 18: Positioning of the cardboard sides 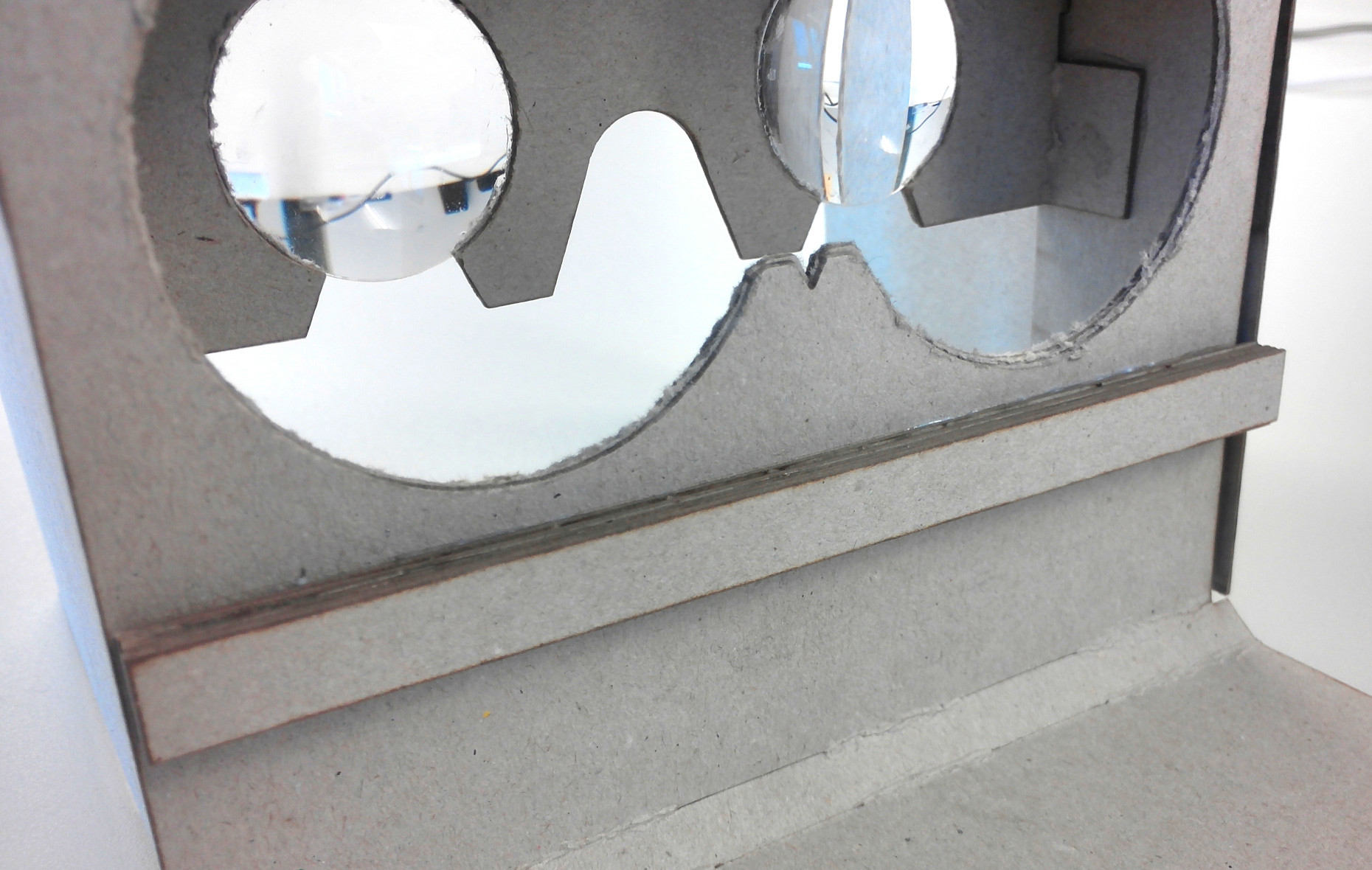